I grew up as a very creative child; I was always getting into something. Coming from a very talented family was a positive influence and every day was another project and a fun adventure.

My love of jewelry goes back as far as I can remember. I have spent the better part of 30+ years in the traditional retail jewelry environment. Making art/jewelry from vintage discarded jewelry and watches allows me the opportunity to take my years of experience in the traditional jewelry, my love for antiques, jewelry and watches and fuse it with inspiration to create these items from non-functional treasure. To be able to give them new life is very satisfying

Steampunk As Art and Influence

Steampunk is very influential in Art, Fashion, Home Decor, Literature, Entertainment, and easily crosses boundaries fromartists, writers, inventors to ordinary people. In Steampunk, everybody can be creative,  since they all have to contribute to a character, a story, their own fashion and their own tastes. This is what is so inclusive about it, in contrast to other genres of the Cosplay world. Because people get to be creative, this makes them feel a bit more fun, smart, and different from their fellow men without too much effort. They can be who they are, or make up a character of their own, drawing upon their own imagination to put together Victorian and Wild West fashions.

There have several resurgences of Victorian fashions over the decades, including, most notably, Bohemian. In the Victorian era,the Bohemians were unconventional people, the artists, writers, philosophers and “fringe society”.They often wore soft, flowing robes, kimono-style clothing, loose trousers imitating Indian fashions, bloomers under dresses, and many other out of the norm items. Many Steampunks adopt this style. Think Robert Downey’s movie Sherlock Holmes character.

Another style loved by Steampunks is military, modelled mostly after British uniforms. Old band uniforms are an excellent place to start if the jackets cannot be found elsewhere. Military jackets have also been back through regular fashion several times, too. When they do, Steampunks snatch them up.

Other people go a little stricter with the Victorian clothing, trying to stay within the boundaries of what “Polite Society” wore. They tend to start out with a love of antiques and like to do much of their fashion as realistic interpretations of actual Victorian and Wild Western wear. Many women even use the fashion plates available at the time and will hand sew their dresses, including many, ruffles, and bustles and petticoats. And they love parasols just as their ancestors did.

The men will wear tailcoats, waistcoats, top hats, antique pocket watches with the required fobs. A cane is de rigeur, especially if it has hidden gadgets, such as a dagger, sword, pistol, or flask. There are also several costume companies that specialize in this clothing for reenactors and Steampunks.   Others put together rather a mishmash of items relating to their “character” and his/her job, i.e. airship pilot, mechanic, archaeologist, inventor, adventurer. A lot of of these people adhere to the apocalyptic Steampunk Universe. Women wear visible bloomers under their hiked up skirts, corsets over their ruffled blouses (or not), and some carry aether weapons. They will often wear a teacup holster for their favourite teacup and saucer. Men will skip the outside jacket and wear tool belts and bandoliers to carry their accoutrements, holsters for their aether weapons, and goggles on their top hats and bowlers.

Victorian style items from the vendors. Cosplay and reenactment pirates go to the Steampunk conventions because there ought to be airship pirates in a world of airship travel, of course. The late1800s in the Western U.S. is equal to the Victorian period in England, so the styles mix well.  Some of the greatest strides in Archaeology were during the Victorian era, as well, so those fashions have also seen a bit of Steampunk attitude added.

Designers such as D&G and Prada have added Steampunk style wear to their lines and several big-name designers have had their shows in Steampunk style as well. Many bars and cafes including Starbucks have added a Steampunk flair to their decor. There you can find exposed gear clocks, and a resurgence of Edison style bulbs in lamps because of the demand for industrial look lighting.

Many movies and television shows, comics, graphic novels, and games now have Steampunk themes. Steampunk’s influence is worldwide and in many ways, just starting. 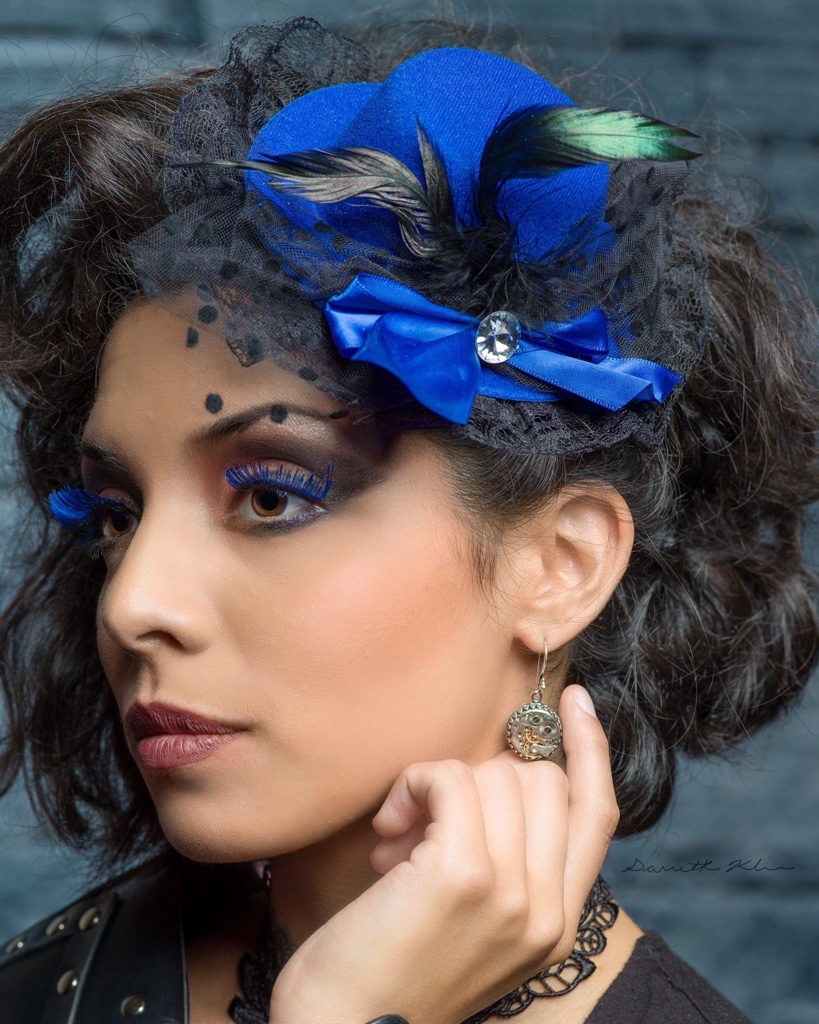 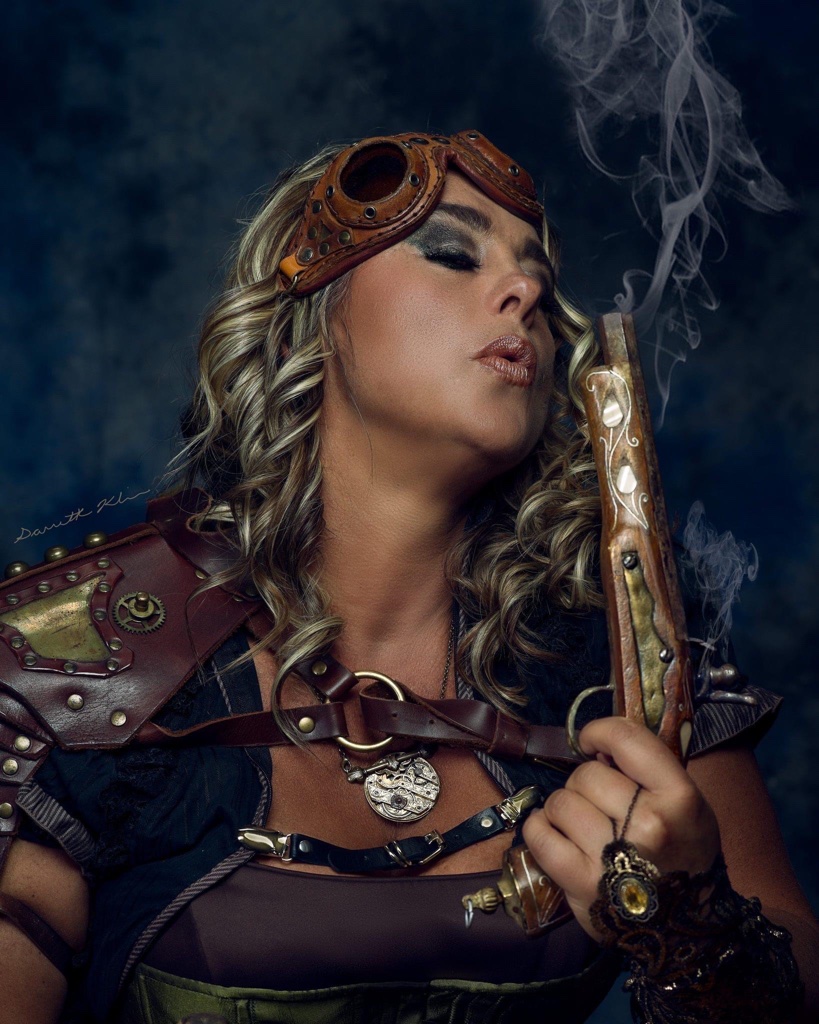 Steampunk is very influential in Art, Fashion, Home Decor, Literature, Entertainment, and easily crosses boundaries from artists, writers, inventors to ordinary people. In Steampunk, everybody can be creative, since they all have to contribute to a character, a story, their own fashion and their own tastes.